Intoeing is when the feet turn inwards during gait and is commonly known as being pigeon-toed.This is often seen among children and in most cases will resolve without treatment as the child grows. This is why it’s less commonly seen in adults. Intoeing may initially cause a child to trip but should reduce over time.

Tibial Torsion is the twisting of the shin bone and causes the ankle and foot to turn inwards. As the child grows the tibia untwists and the feet begin to face forward. Tibial torsion normally resolves naturally by school age without treatment.In rare cases, when there is severe torsion and the child is having significant gait abnormalities surgery may be carried out to re-align the bones.

Femoral Anteversion is the twisting of the thigh bone named the femur causing the whole leg and foot to turn inward. Femoral Anteversion is most obvious between ages 5-6 and these children often sit in the ‘W’ shape with knees bent and pointing inward and the feet flaring to the sides. They are also more likely to sleep on their stomach, with the legs rotating inward into the intoe position. The femur will realign with growth and normal gait pattern should re-appear between 8-10yrs. Surgery is very invasive and only considered in severe cases to re-set the femur.

Metatarsus adductus is the banana or curved shape foot most commonly recognised by looking at the outside border of the foot. It is where the front of the foot is bent inward compared to the heel. Normally the outside border of the foot is straight.This is usually identified in the first 6-9 months and is more pronounced in children whom walk very early and will normally resolve by age 3. In some cases, children may need special exercises, bracing or shoe inserts. Treatment for more advanced conditions may comprise of serial casting and a small portion may require surgical intervention. It is important to be assessed to determine presence of Metatarsus adductus and needs to be monitored by GP, podiatrist or physiotherapist.

Intoeing very common in children and is normally nothing to worry about. In the majority of cases, children will improve as they grow without treatment. Some cases may need mild intervention and ongoing monitoring. Intoeing should never be painful, cause a limp, have associated swelling or appear to get worse. If these problems arise please seek medical advice. 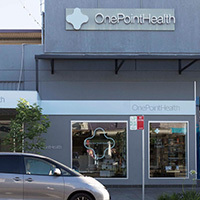 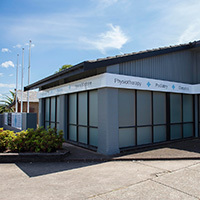 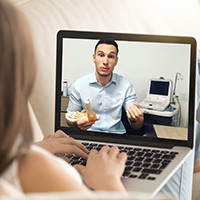